Rise of the Champion Nation 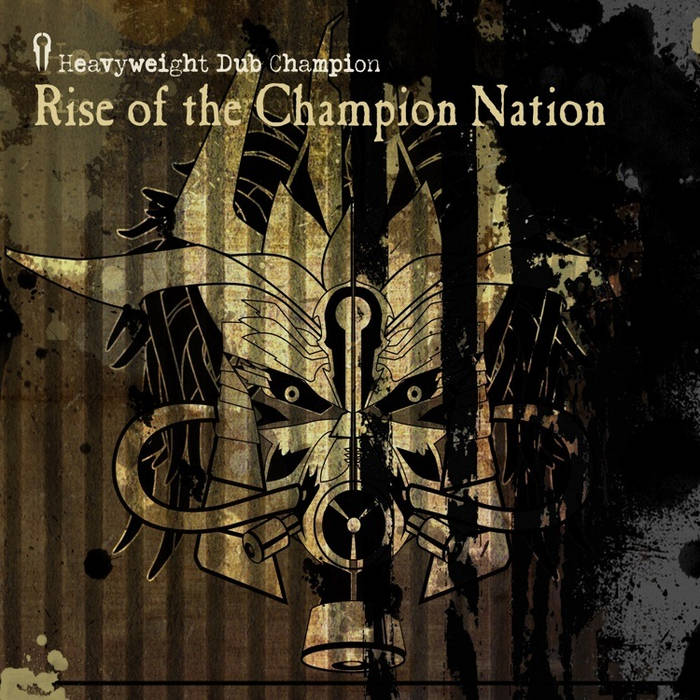 Picking up where of Survival Guide for the End of Time left off, Rise of the Champion Nation follows the inner battle of the “Warrior," from the Arrival (of the Last Champion), through Warrior Divination One, Two and Three, to his emergence as the King Of The Mountain, and the journey’s end with the entrance to the Promised Land. Throughout the album Emcee VILL is again beckoned by "N.A.F. Agents" while on his quest to infiltrate Champion Nation and assassinate the Last Champion. Heavyweight Dub Champion’s mission is simple: "The Unconditional Liberation of the Human Race."

Bandcamp Daily  your guide to the world of Bandcamp

Featuring interviews with the mighty Hiatus Kaiyote and genre-busting L'Rain.